Moving is the most stressful life event. Yet Americans are very much interested in moving this year. They are moving within the cities, interstate, or simply up or downsizing with the changing economy.

The study revealed that South Carolina ranks highest as the State most interested in moving house this year. With a total search score of 522, the 23rd most populous State ranked highly on the list for its population, having the highest search levels for the phrases’ sell house’, ‘move home,’ and ‘move house’ across America.

The following State trailing South Carolina in terms of house relocation search is none other than its neighbor, North Carolina. With a total search score of 521, North Carolina is the second State most interested in moving. It has the third highest proportion of the population searching for the term “move home.” The State is eleventh highest for the search term “sell home.”

“North Carolina does not tax Social Security income or military pensions, and home prices are very reasonable compared to other metropolitan areas. The State has something to offer everybody from a quality-of-life perspective,” says Brett Tushingham, CFP with Tushingham Wealth Strategies.

Arkansas is in the third spot with a 518 total search score. The Natural State has the highest level of searches for the terms “move house” and “move home.”

And guess where they want to relocate?

The Lone Star State Texas! The State has excellent public schools, top tech cities, and no State income tax. The low home prices in the region save money on your home ownership journey – no wonder why people want to move to Texas.

Although the State ranks fourth based on the total search score, Georgia has the third-highest proportion of its population searching for both the terms’ move house’ and ‘sell house.’ The Peach State ranks 11th for the search term ‘buy house’, contributing to its overall score of 517.

With the twelfth highest search volume ranking for “move house” and eighteenth for “sell house”, Alabama is the fifth State most interested in moving house this year. The Heart of Dixie has a total search score of 514.

The sixth State most interested in moving house is Delaware, with a search score of 512. The study shows Delaware has the seventh highest search level for the term “move house”. Delawareans are also the second-highest searchers for the search term “mortgage”.

With a total search score of 510, Texas is the seventh most interested State in moving house this year. Texas has the ninth-highest proportion of its population searching for the term’ move house’ and the tenth-highest for ‘sell house’, ranking it seventh.

Ohio, Kentucky, and Indiana are the eighth, ninth, and tenth most interested States in moving house this year. Ohio has the ninth-highest level of searches for the term ‘sell house’ and the third-highest for the search term ‘houses for sale’, contributing to Ohio’s total search score of 509.

Kentucky ranks sixth for the term ‘houses for sale’, contributing to its ninth position overall with a total search score of 505.

Indiana is the eighteenth of 50 states searching for a “Mortgage”. The Hoosier State has a total search score of 504.

According to the Google Trends search data, the states most interested in moving house this year are:

Why Are People Relocating?

People relocate for different reasons. The most common ones are job opportunities, education, and family. Around 40% of the people are open to moving back home. While this rationale heavily depends upon one’s age, 28% of the people have done so.

Moving in with a significant other combined with the cost of living are another two factors that play a crucial role in relocation decisions. Almost 60% of people find moving in easier than maintaining a long-distance relationship.

The Effect of the Pandemic

Another major force for relocation, however less frequent, is a global pandemic. Pew Research Center Survey shows that one in ten U.S. adults have permanently or temporarily moved out of residence due to the COVID-19 outbreak. A third of the U.S. adults who moved stated financial problems (due to job loss or other reasons) are their major factor for the relocation.

The Google Trends data research provides a fascinating insight into which states are the most eager to move this year. A spokesperson from TexasRealEstateSource.com commented on the findings: “This year we’ve seen fluctuations in house prices across America, which can easily lead to many thinking about relocating, downsizing or moving home.”

The volatile economy has also contributed to people’s migration decisions. The interesting analysis of how people are searching for relocation in the fluctuating housing market is insightful. It would be interesting to see if these searches translate into sales. 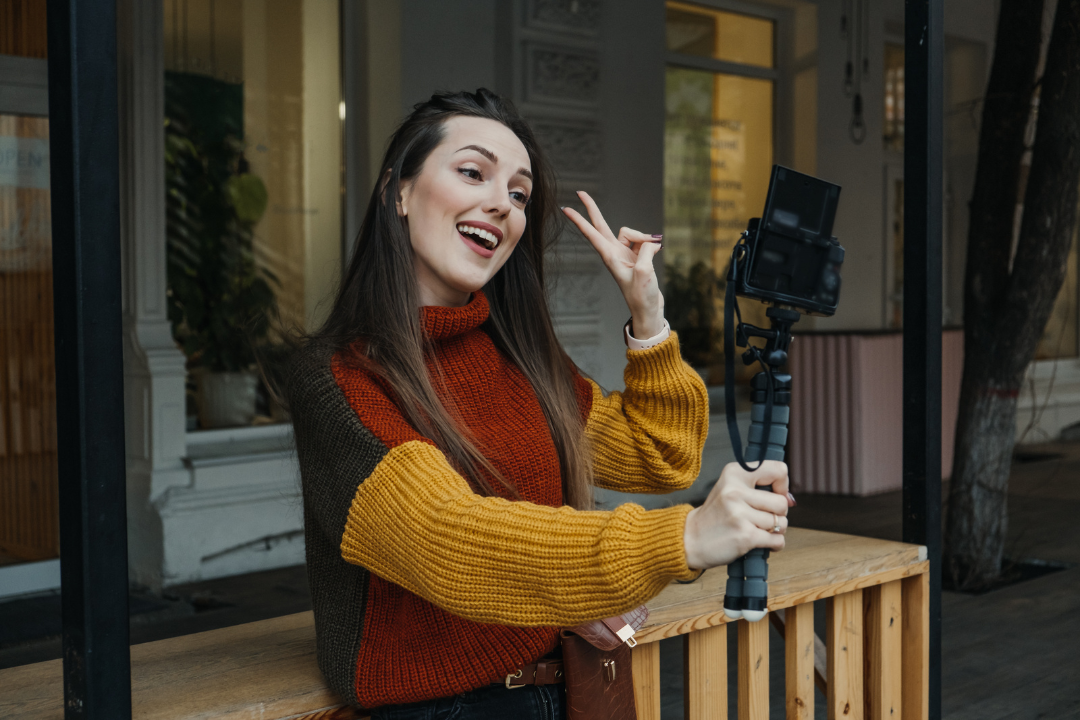 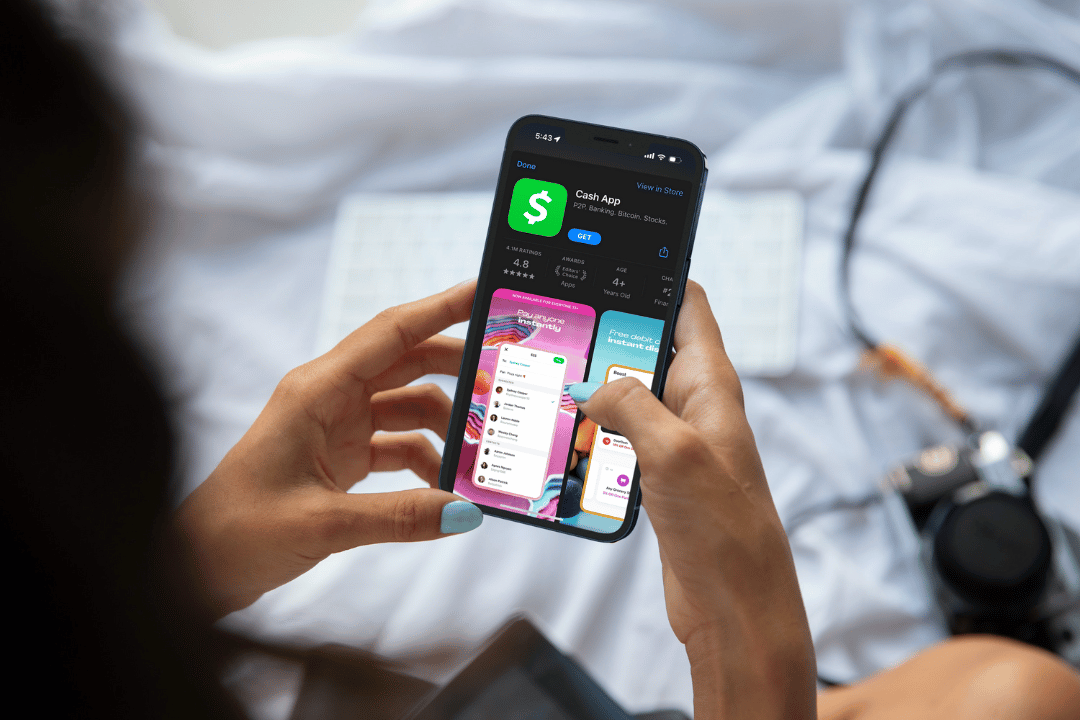 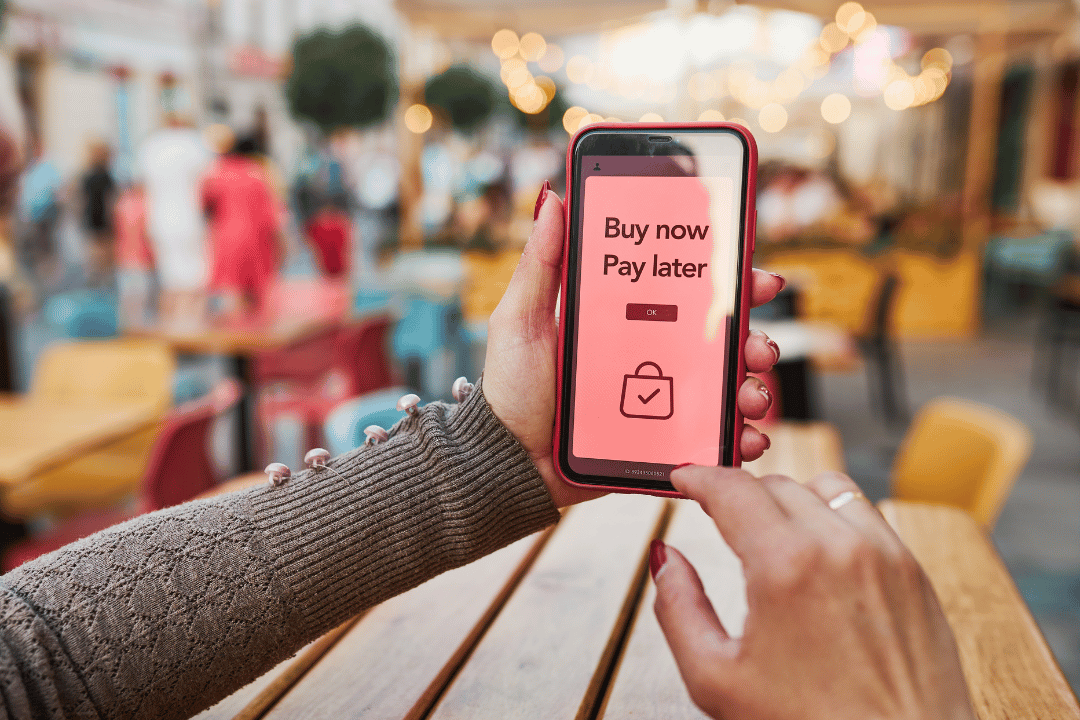 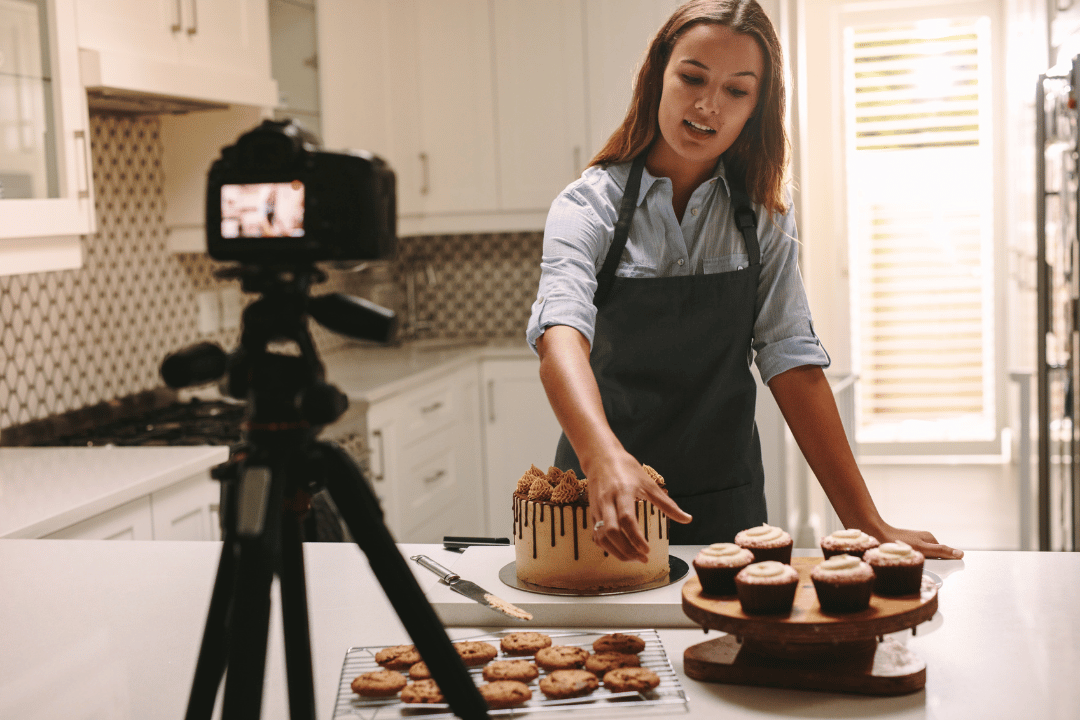